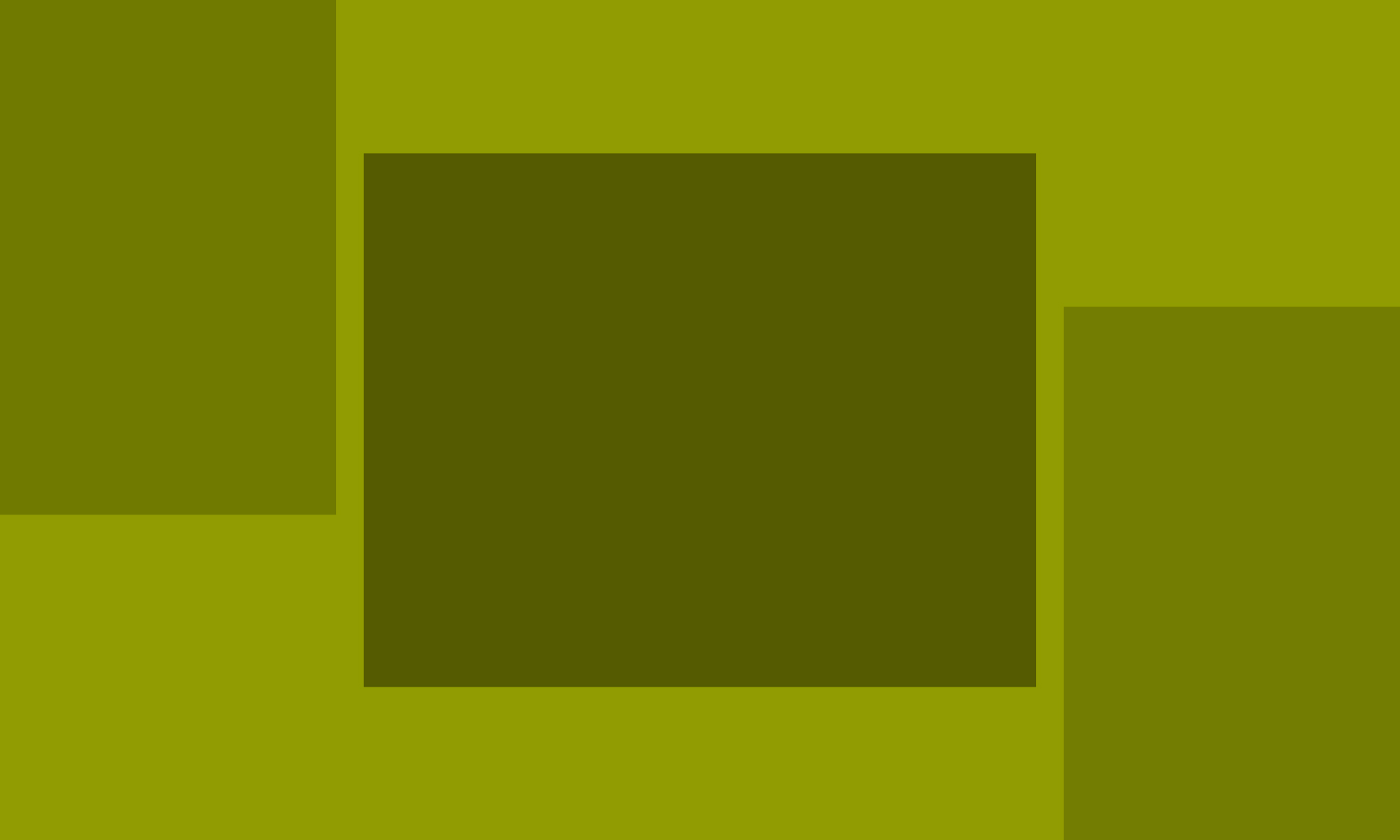 Conflation of sex and gender is ubiquitous. This can have negative consequences for clinical practice, where clear communication and full knowledge of a patient’s biology (sex) is important.

Sex is a biological phenomenon related to reproduction. Humans (like all mammals) are a sexually dimorphic species. A new individual is created through the combination of two distinct sex cells (called gametes): egg and sperm. There is an opportunity to swap and share information at the chromosome and gene levels (which leads to individual diversity), although the system of sexual reproduction itself has been rigidly preserved through millions of years. The distinct sex cells give rise to two different reproductive systems, with two separate roles in human sexual reproduction, therefore two biologically distinct sorts of human bodies. Female is the name given to the type of reproductive system evolved for developing the larger gamete (egg), as well as gestating and bearing young. Male means the reproductive type evolved for producing the smaller gamete (sperm). The differences between the two sexes include many genetic, anatomical, physiological, hormonal and other biological factors. (Mauvais-Jarvis et al., 2020) The science of sex differences and how they apply to medical practice is a field of ongoing study. (Heidari et al., 2016) Thus, which of the two human sexes an individual belongs to is biologically determined by chromosomes and genitalia, the latter being objectively observed and recorded at birth with extremely high accuracy for a ‘test’ that parents and the general public (let alone trained midwives or doctors) can easily apply. In English, the word ‘sex’ is also used to refer to sexual activity.

The word ‘gender’ derives from the Latin ‘genus’, meaning a type or kind. We use the French derivation, ‘genre’, when we talk about types of film, theatre or literature. The term is used as a linguistic marker for nouns naming inanimate objects or animals, denoting them either as masculine or feminine. For example, in Spanish a chair is ‘la silla’ (feminine), whereas a cat is ‘el gato’ (masculine). German has a third, neutral gender (interestingly, the German word for ‘girl’ is neutral: ‘das Mädchen’). English, by contrast, and in common with some other languages, is said to be ‘non-gendered’, in that there is no formal grammatical distinction based on gender between nouns except when referring specifically to humans or to individual animals of one biological sex or the other. The informal tradition of gendering objects, such as ships, is lessening.

‘Gender’ has also developed a meaning that is socio-cultural: a set of roles, assumptions and behaviours, shaped by a given society’s expectations about the societal and familial roles carried out by women and men. It is therefore linked both to sex and to cultural context. (World Health Organization, no date) The word is associated with at least three different concepts:

1) ‘Gender’ might sometimes be used as a synonym for ‘sex’ (e.g. when written as the ‘gender pay-gap,’ where women are paid less than men).

2) ‘Gender’ can refer to ‘gender roles’: the rules or expectations society has about how women and men should behave. These culturally defined ideas for members of each sex have varied around the world and across time and are very powerful. The ‘feminine’ gender expectation might be for women to be submissive, concern themselves with solely with domestic duties, wear modest clothes or high heels, shave their legs or pubic hair, or choose ‘caring’ roles. The ‘masculine’ gender expectation might be for men to be aggressive, play rough-and-tumble or rugby, grow beards or drink beer, or choose fighting for honour. In some countries these roles are more restrictive than others, for example under the current Taliban regime in Afghanistan girls are not allowed an education past the age of 12, women are barred from almost all forms of employment and female sports are banned (Barr, 2021). In this sense, ‘gender’ means cultural stereotypes for both women and men that feminists (or political theorists such as Marxists) would critique as harmful, especially to women. On any dimension of behaviour (say, passive-to-aggressive, demure-to-boastful) and the degree to which it is socially controlled (attracting comments in the street versus legal punishment) there is always a spectrum.

3) ‘Gender’ more recently may have become shorthand for ‘gender identity’. This refers to an idea, developed in the field of sexology during the 1960s, that every person has a ‘gender-related’ inner awareness of who they are. This is said to be separate from biological sex. It might be described as someone’s personal affinity towards being read by society as more feminine or masculine, androgynous or other. The linked idea of ‘gender expression’, roughly means how a person presents themselves through, for example, colour preference, clothing, hairstyles and behaviours. Gender identity is invisible and individual. The only way of finding out someone else’s gender identity would be by explaining what the theory means, then asking that person how they identify at that moment. While some people suggest that gender identity is fixed from a young age, this assertion is not compatible with the observation that others may describe themselves as gender fluid, meaning that how they identify could change from one day to the next (Brennan and WebMD Editorial Contributors, 2021) or might feel different with time (i.e. first identify as more masculine, then more neutral). Some people might be uncomfortable disclosing their feelings about gender identity to others for fear of negative repercussions.

What is the difference between sex and gender?

Sex is a biological phenomenon. It can be determined and described using objective measures (genetics, primary sex characteristics of the reproductive system). There are only two discrete sexes. Gender seems largely a social phenomenon. It is a word associated with multiple meanings. We do not have the same definitive, technical ways to describe or measure gender, whether as cultural expectations (although an idea of a society’s sex related stereotypes or behaviours can be gained from methods in social sciences), or gender identity (which is completely individual and subjective).

In English-speaking countries, particularly over the past two or three decades, the categorisation ‘gender’ has often been substituted for ‘sex.’ Possibly, this might initially have been in order to reduce any linguistic confusion about whether the word was being used to denote a female or male person rather than sexual activity. But ‘gender’ has come to be used interchangeably for ‘sex’ in common parlance, and increasingly in healthcare, academic and even legal circles. This is an interesting observation, particularly as healthcare, academia and law are all professional areas where attention to precise and accurate use of language is usually regarded as essential. The result is that ‘gender’ has now almost entirely replaced ‘sex’ in public and professional discourse and in legal documents. Conflation of sex and gender is ubiquitous. This can have negative consequences for clinical practice, where clear communication and full knowledge of a patient’s biology (sex) is important.

Brennan, D. and WebMD Editorial Contributors (2021) What Is Fluid?, WebMD. Available at: https://www.webmd.com/sex/what-is-fluid.

You can support our campaign for clearer dialogue, better data collection, evidence and research, and improved treatment options for gender dysphoria, by signing our declaration.